Case studies from some of our clients…

At the point of instructing us to act, Britannia House was empty, with the Business Centre, as was, having closed a few months after Petchey’s acquisition. Following this planning permission had been secured, for the conversation to Residential Apartments, including an extension to the building and early initial strip out and surveys, including for asbestos, had been undertaken.

On considering the position, we found the rates charges at Britannia House to be fairly complicated, with a large number of Rating Assessments. Most of these were subject to an Empty Rates charge, with some being below the charging threshold and occupied rates incorrectly applying to some Assessments.

Maughan Mitchell undertook a thorough review with Petchey and following instructions and provision of advice, we took the dual action of –

Contacting the Local Authority, requesting Rates Relief, due to the presence of disturbed asbestos, as a result on an invasive asbestos survey.

Starting Appeal action, by lodging ‘Checks’ with the Valuation Office, seeking the deletion of all existing Rating Assessments, from the date of the invasive asbestos survey, prior to asbestos removal and initial strip out works.

In discussions with the authorities we used our expert knowledge, especially around Rating Legislation and Case Law and of particular use was a statement secured from the IRRV, who responded to questions regarding legislation around ‘Occupation Prohibited by Law’ and asbestos. As a result of in-depth discussions we were able to successfully persuade the Local Authority and Valuation Office that rates should not be charged and the existing Rating Assessments should be deleted from the Rating List, wiping the majority of Petchey’s Rates Liability from the date of acquisition onwards.

Total Savings, as a result of our activity for Petchey’s Asset Management team, amounted to in excess of £100,000, being all the Business Rates due from the date of initial asbestos surveys, following acquisition of the building, up until the future completion of the Residential Apartments being created.

Through 2020 Maughan Mitchell secured significant wins for a number of clients who found their businesses adversely impacted by the ‘lockdown’ due to Covid 19, helping them through the difficult time.

Following ‘lockdown’ the Government announced an extension to their existing Retail Relief scheme, known as the ‘Expanded Retail Discount’ to include all retail properties, regardless of size of Rateable Value and extended to include Leisure and Hospitality – reducing Business Rates to zero for 2020/21. On top of this, grants were introduced by the Government, under three schemes – ‘coronavirus Small Business Grant Fund’, ‘coronavirus Retail, Hospitality and Leisure Grant Fund’ and ‘coronavirus Local Authority Discretionary Grants Fund’, with qualifying businesses receiving payments from councils.

In theory the appropriate Business Rates Reliefs and Coronavirus Grants should have been simple enough to secure by businesses, but a number of our clients found this not to be the case and turned to us for support.

For our clients, we successfully brought Rating Assessments into the Rating List and secured Rateable Value reductions to enable qualification for Reliefs and Grants, negotiated with Local Councils for Reliefs and Grants to be applied, being persistent with reasoned argument and petitioned local MPs and the Government to support our clients, where Local Councils were reluctant to help (with some councils feeling they could not help due to the specific wording of Government Guidance).

The clients we have supported secured benefit, by way of Reliefs and Grants in excess of £500,000, as a result of our persistence and negotiation with the authorities.

The landlord initiated the November 2019 Rent Review proposing a whopping 75% increase, up from the rent level agreed at lease commencement in 2004, working off an area of 20,370 Sq Ft.

Upon inspection with the landlord’s agent we were able to agree a lower floor area, taking off over 200 Sq Ft from that initially proposed, as well as agreeing useful factual detail, including that the subject had certain disadvantages including its long narrow site and irregular shape.

As usual, we undertook a comprehensive review of rental evidence across the estate and wider area and considered each comparable building and transaction, with particular focus on the specific detail of the subject, including it’s age and quality, office content, shape, size, location and the lease terms. By drilling into the detail and engaging the landlord’s agent in in-depth negotiations, over several months, we were able to reduce the landlord’s expectations considerably, finally agreeing a 20% increase; modest in the marketplace, particularly considering the limited availability of warehouse space and the use of the premises.

Maughan Mitchell have been successfully advising Associated British Ports in rating matters for over 20 years.

Town Quay, Southampton has been subject to significant change over the last decade. Over this period we have worked closely with ABP, enabling us to successfully minimise their rating liabilities and those of their tenants. Work undertaken includes the reduction of Rating Assessments, securing temporary benefit during periods of building works to common areas and most notably securing Zero Assessments where parts have fallen out of use and have required refurbishment / redevelopment.

Total Savings as a result of our activity for ABP amounted to in excess of £750,000. 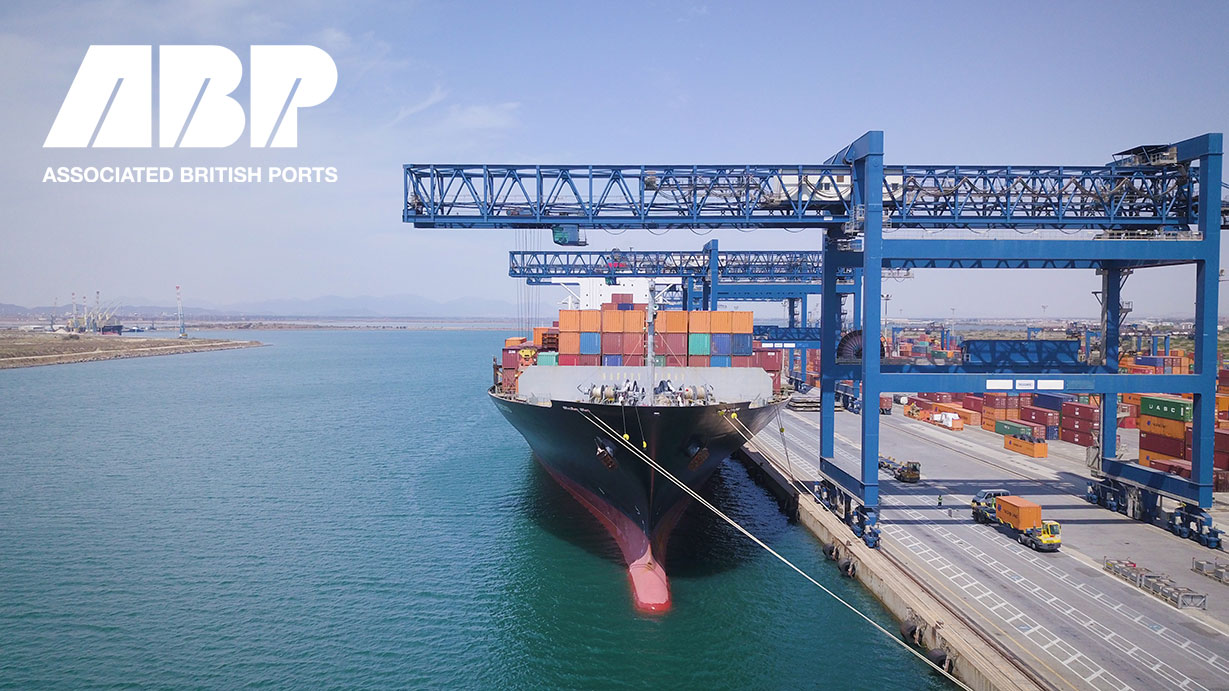 Acting for Hilton Hotels, we have significantly reduced the Rating Liability at the Home of Hampshire Cricket.

On receiving instructions, we explored the level of the Rating Assessments and examined the need for the number of assessments which existed.

Following the lodging of Business Rates Appeals, we entered into detailed negotiations with the Valuation Office. By putting forward detailed evidence, from comparable cricket grounds and hotels, we were able to successfully negotiate a reduction in the hotel assessment, from £730,000 to £480,000 Rateable Value, producing benefit under both the 2010 and 2017 Rating Lists. Further, we were able to reduce the Cricket Ground assessment, merging in the Perform Sports Clinic into the Stadium Assessment, resulting in a £40,000 reduction in Rateable Value.

The aggregate value of the benefit secured was in excess of £800,000. 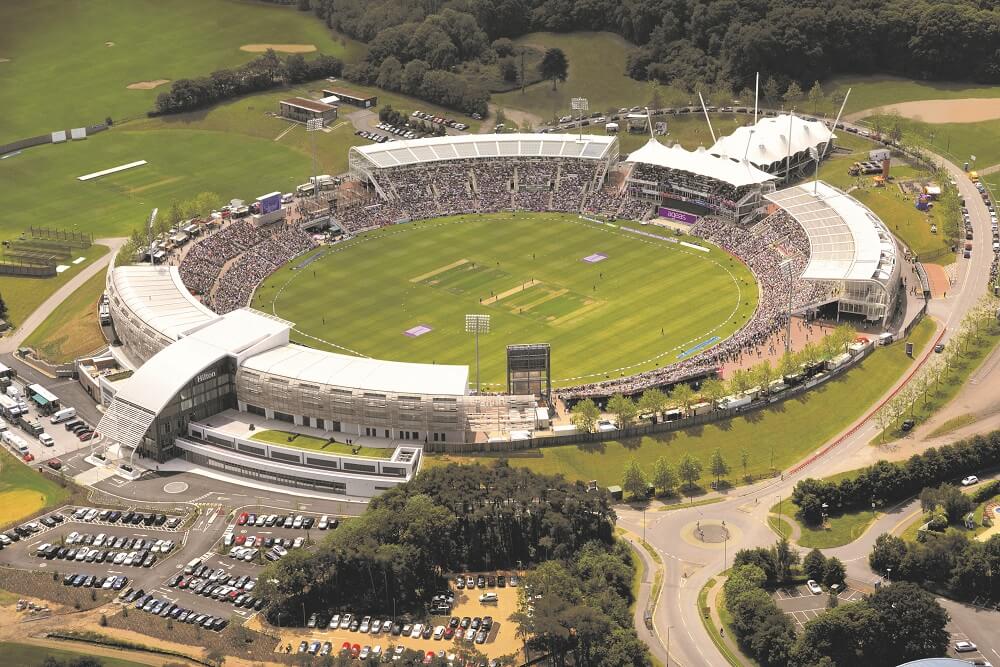 Maughan Mitchell were instructed to advise Hargreaves Lansdown, in minimising their rates liabilities, during their move to new 100,000 sq ft HQ offices, in Bristol Harbourside.

Through negotiations with the Valuation Office, we successfully achieved a phasing in of their Rating Assessments for the new HQ building, while mitigating rates on their existing locations in Clifton. Further, we were able to produce additional Rates Savings by securing a reduction in the new building’s Assessment and a temporary allowance during the period of neighbouring building works. 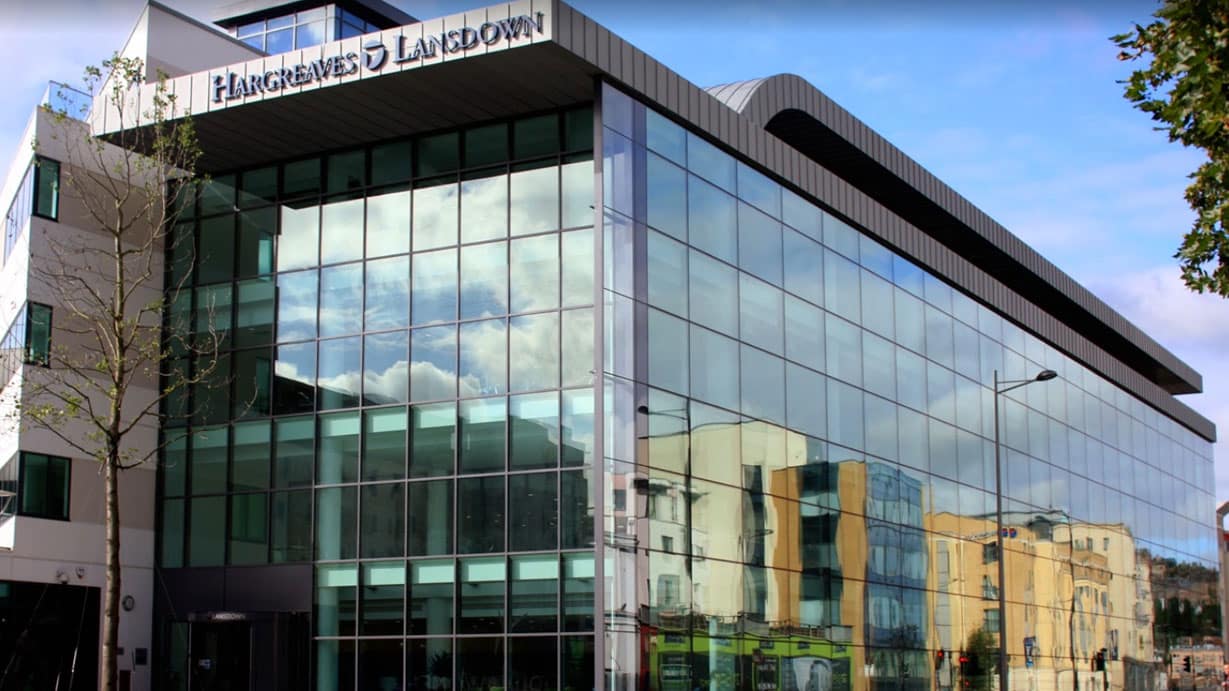 Acting on behalf of, Paris Smith LLP, a large provincial legal practice, we provided strategic landlord and tenant advice, in relation to the two substantial office buildings they occupied on a leasehold basis.

We successfully negotiated a new lease on their 20,000 sq ft landmark building, with only a modest rent uplift agreed and significant incentives – 50% rent for the first three years of the new lease. This was achieved despite a climate of increasing office rents prevailing at the time, due to a limited supply of available stock.

We also provided advice in relation to their ‘sister’ building which culminated in the removal of a tenant only break clause in return for a nine month rent free period.

The aggregate value of the incentives secured was well in excess of £750,000.

Maughan Mitchell acted on behalf of the tenants of three adjoining retail units in the popular market town of Alresford, advising them in relation to rent reviews due under their respective leases.

The tenants, who included Wessex Pharmacies, Fitique and Sole Butchers (who had the same landlord) were served with potentially business crippling review notices proposing rental increases of 60-70%.

We carried out extensive research into transactional rental evidence and pieced together a comprehensive and accurate picture of rents in the area. Armed with this we engaged in detailed negotiations with the landlord’s agent and ultimately agreed much more modest increases of less than 20%.

We also took the opportunity to negotiate lease extensions on behalf of two of the tenants who were keen to preserve their future at the location and used this to leverage incentives from the landlord by deferring the rental increases on review by 12 months and agreeing rent free periods.

Acting on behalf of a private investor Maughan Mitchell advised on the acquisition of a number of industrial properties in Northam, Southampton.

The instruction involved negotiating the purchase of freehold properties from Southampton City Council and also of buildings subject to complicated ground lease arrangements.

Although the transaction was complex involving a number of different interests the client was able, with our support, to acquire strategically important buildings at highly competitive prices to facilitate future business expansion.